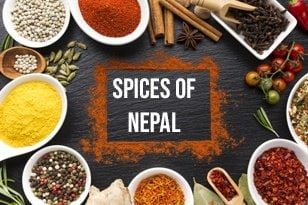 Nepal is a nation that harbors a rich culture of food experience. This experience is essentially driven by a set of different flavouring ingredients that we refer to as Spices. Nepali food boasts of a diversified range of spices that are used to enhance taste with its own health benefits. Spices are regularly used across Nepal’s FMCG industry which includes snacks like Kurkure, chips, dalmoth, cheese balls and others. Furthermore, with rise of restaurants and hotels, demand for spices has only surged. Hence, spices continue to become popular amongst spice manufacturers and spice importers bolstered by the modernisation of retail market leading to commercialised spice business with their focus on quality, price, variety.

Spices such as amchur, tamarind, turmeric and red chilli are easily available in almost any local store or retail department. With the inception of spice manufacturers in Nepal, they have mainly gone towards two different paths. First being the business to consumer (B2C) manufacturers who directly target final consumer and a notable participation of Business to Business (B2B) spice manufacturers and importers. B2C in Nepal is competitive with many players existing for over a decade such as Century and Current, with many new entrants penetrating the market to tap into the rich demand for spices. Nepali B2C takes it cues from Indian spice market on a major note, with a parallel range of spices running alongside in both Nepal and India. While common spices mentioned above do take precedent in the mind of the consumer when making their choices, new generation of spices have sprouted with a wholesome solution to reduce time consumption and make it easy for the millennial generation to get their food ready.

Notable new generation spices include ready-made masalas for various recipes like Panipuri, Momo, chaat, chicken curry, fish curry, paneer makhni, and the number goes on. One can indicate that ready-made B2C spices range has become limitless overtime. In contrast, B2B producers provide both industrial seasonings and common spices for B2C businesses, yet their major chunk of focus goes to snacks industry with increasing interest in confectionary and biscuit industry. Nepalis have a localized taste based on their area with Nepal being regionally divided into Terai, Pahad, and Himal, people residing in these regions have their own preferences on certain parameters like spiciness, salt, sugar, and sourness. B2B producers have forayed into seasonings such as Kurkure, cheese, chatpata, and chicken. These categories are not just limited to themselves but open up to a world of varieties within them such as Kurkure seasonings being divided into green chutney Kurkure, chatapata Kurkure and similarly Cheese seasoning into creamy cheese, cheddar cheese, parmesan cheese and others. B2B spices manufacturers such as Trishul Ancillary Products has a heavy presence across Nepal serving many FMCG industries irrespective of their production scale.

These products are available at Sarawagi Group Nepal, please visit us at: www.sarawagigroup.com.np for further information. 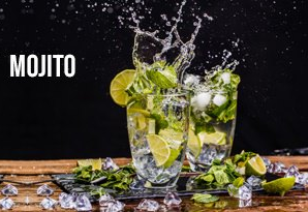 Mojito originated from Cuba. It was discovered as a remedy for a tropical illness by American Indians. Ingredients were Rum mixed ...
Read More 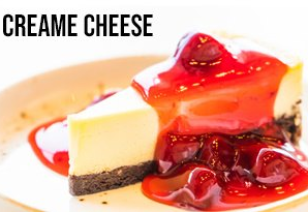 Ever tasted a New york cheesecake before? Do you love it? Want to try and feel the magic of baking the world’s most trending...
Read More 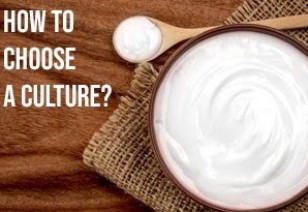 HOW TO CHOOSE A CULTURE? 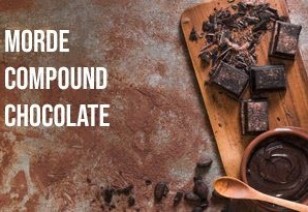 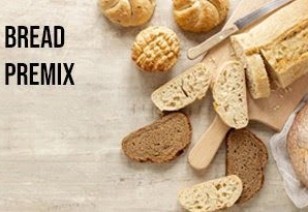 Do you love the smell of fresh breads when you walk into a bakery? Ever thought about the breads you eat or trying the new flavor?...
Read More 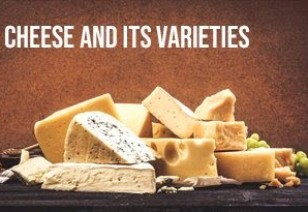 Cheese And Its Varieties

Cheese is to the soul just as butter is to bread. Out of 7 types of cheese with 400 variety of cheeses what would you choose to ea...
Read More 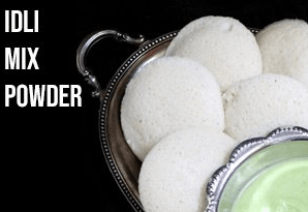 Idli, Dosa and Medu Wada are South Indian delicacies famous the world over. They are liked by all, be it for breakfast, lunch or d...
Read More 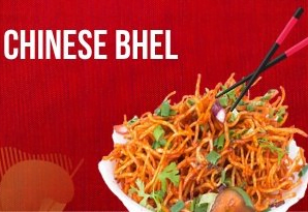 Fusion is the new black, gone are the days when people loved Bhel and Chat pate, consumers are moving to an unconventional take of...
Read More 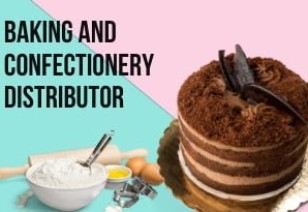 Sarawagi Group is one of the leading manufacturers, importers & distributors for premium multinational food and beverage brand...
Read More 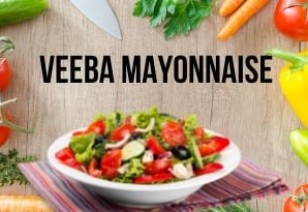 Mayonnaise is a condiment sauce or dressing which is used as a spread in sandwiches, salads, and French fries. There are two major...
Read More